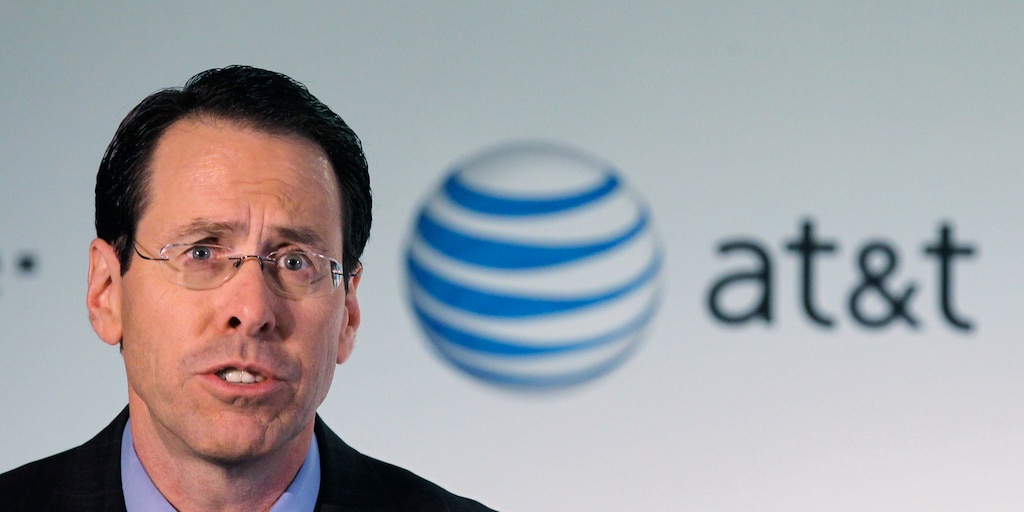 AT&T is planning to sell its Puerto Rico and US Virgin Island operations to Liberty Latin America for close to $2 billion, according to a press release published on Wednesday.

The deal is part of AT&T’s larger initiative to divest non-core business lines, which activist investor Elliott Management expressed support for in a recent letter to the company’s board.

“This transaction is a result of our ongoing strategic review of our balance sheet and assets to identify opportunities for monetization,” CFO John Stephens said in a prepared statement.

The company said the proceeds from the sale will go toward shrinking its debt pile and freeing up its balance sheet to pursue further share buybacks. The sale still has to be approved by the Federal Communications Commission and the Department of Justice, but the companies said they expect the deal to be closed within six to nine months.

The news comes a month after Elliott revealed a $3.2 billion stake in the telecommunications provider and said the company’s shares have underperformed over a prolonged period of time. The fund suggested that AT&T could improve its business by selling non-core assets.

“These include the well-known examples of its home security business, regional sports networks, CME, Sky Mexico, Latin American pay TV business (Vrio), Puerto Rican operations and many, many more,” the fund said in the letter.

The activist investor also said AT&T’s purchases of DirecTV and Time Warner have been damaging to its overall business.

Including the sale announced on Wednesday, AT&T has generated $11 billion from asset sales so far this year, the company said.

Read more: Dyslexic, failing at school, and partially blind: How Larry Hite overcame the odds to become one of the most successful self-made stock traders using a strategy that’s ‘accessible to anybody’ 2019-10-09
Previous: Goldman Sachs had 500 teams of employees pitch startup ideas â then picked the 5 best to fund
Next: NBA events canceled in China as fallout over Hong Kong tweet continues