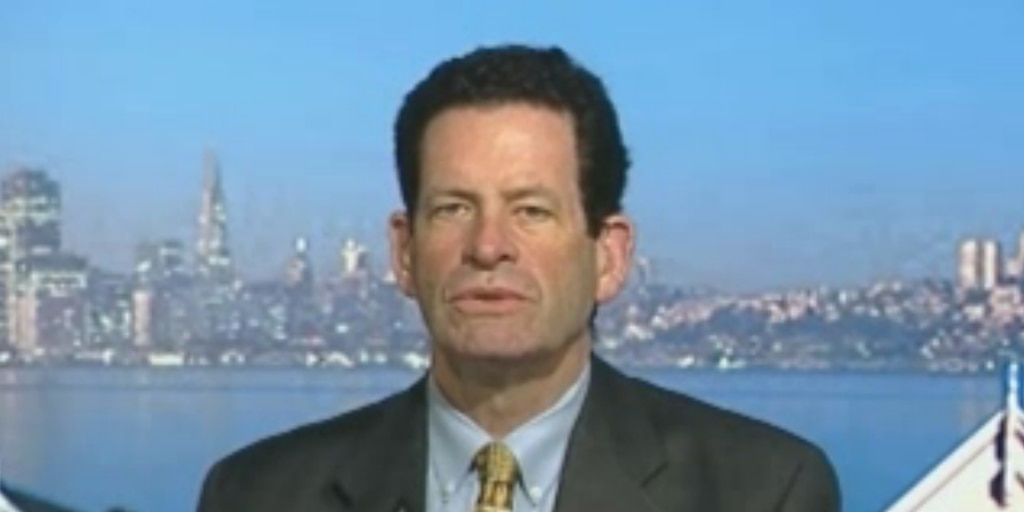 Ken Fisher, the billionaire founder of Fisher Investments, a money-management firm that oversees roughly $112 billion, shocked attendees at a conference in San Francisco on Tuesday.

Fisher made several of what Bloomberg called “off-color and sexist” remarks, sparking outrage.

Among his comments was that winning clients was like “trying to get into a girl’s pants.”

Bloomberg interviewed Fisher and reported on Wednesday that he felt he hadn’t done anything wrong.

“I have given a lot of talks, a lot of times, in a lot of places, and said stuff like this and never gotten that type of response,” he told Bloomberg, adding that “mostly, the audience understands what I am saying.”

Bloomberg wrote that Fisher was often asked to speak at conferences like the one hosted by Tiburon Strategic Advisors on Tuesday.

The reaction was swift. “I was floored,” Rachel Robasciotti, a founder of the wealth-management firm Robasciotti & Philipson, told Bloomberg. “For me and some of the women sitting nearby, we were kind of in shock. We were like, ‘Wait, did that really just happen?'”

Bloomberg also highlighted that Fisher had made spicy comments before. Last year, the news organization said, he spoke at a conference in Dana Point, California.

“The most stupid thing you can do is what every mutual-fund firm in the world always did” and that’s “brag about performance in a direct-mail piece,” Bloomberg quoted Fisher as saying in a recording of the event.

That’s “a little bit like walking into a bar and you are a single guy and want to get laid and walking up to some girl and saying, ‘Hey, you want to have sex?'” he said. “You just turn yourself into a jerk.”

Asked at that conference whether he wished he would have done anything differently in his life, he reportedly answered: “Have more sex.”

Bloomberg, in the interview, asked whether he had any regrets about what he had said Tuesday. He replied, “I regret I accepted that speech invitation, because it was kind of a pain in the neck,” adding, “I wonder if anybody will be candid at one of these Tiburon events again.”

Fisher Investments did not immediately respond to a request for comment from Markets Insider.

2019-10-10
Previous: American Airlines to resume flying beleaguered Boeing 737 MAX jet in January
Next: China is reportedly weighing a currency pact in return for tariff suspensions as US trade talks kick off