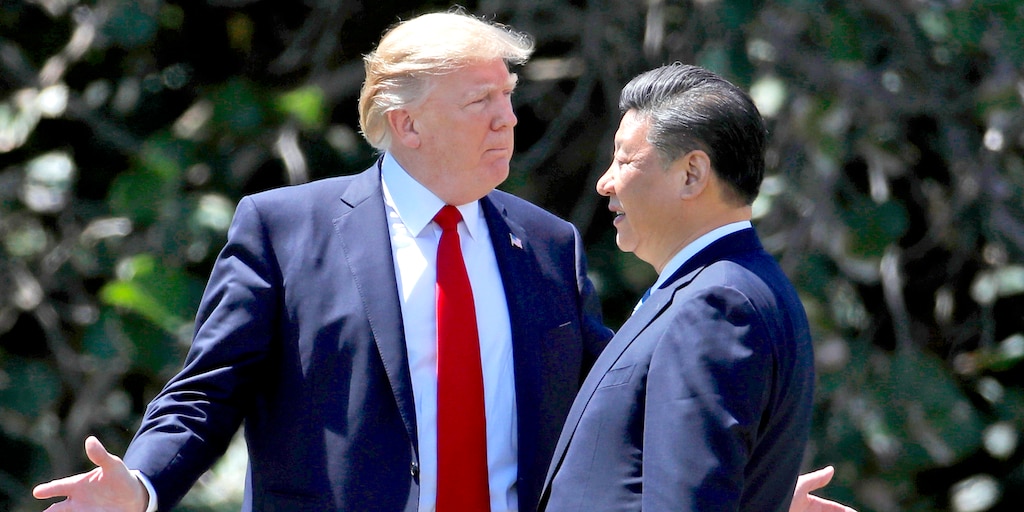 Chinese officials are doubting whether the country can commit to a long term trade deal with Trump, Bloomberg reported.

While the two sides have mostly agreed to  a “phase one” trade deal, Bloomberg, citing unnamed officials at a policy meeting in Beijing, reported that China isn’t willing to budge on data sharing and communications.

Trump earlier this month that China had agreed to up its agricultural purchases to $50 billion.

“In private conversations with visitors to Beijing and other interlocutors in recent weeks, Chinese officials have warned they won’t budge on the thorniest issues,” Bloomberg wrote, citing the unnamed sources. “They remain concerned about President Donald Trump’s impulsive nature and the risk he may back out of even the limited deal both sides say they want to sign in the coming weeks.”

“Some officials have relayed low expectations that future negotiations could result in anything meaningful — unless the US is willing to roll back more of the tariffs. In some cases, they’ve urged American visitors to carry that very message back to Washington,” Bloomberg wrote, citing the people.

Bloomberg also added that though China wants talks to continue, it is in no rush to remove tariffs immediately — though for talks to progress the added tariffs due to go into effect December 15 must be removed.

Earlier on Thursday, China released its manufacturing figures for October, which came in at the lowest level since February, with the fall in export orders to blame.

Trade talks also looked to be in doubt on the news Wednesday that the Chilean President Sebastián Piñera called off the APEC summit where Trump and Xi were due to meet next month for face-to-face talks.

2019-10-31
Previous: Cash-strapped WeWork got an early SoftBank payment of $1.5 billion â and the board now controls Neumanns shares
Next: Convicted rapist mistakenly released in Georgia captured in Kentucky, officials say