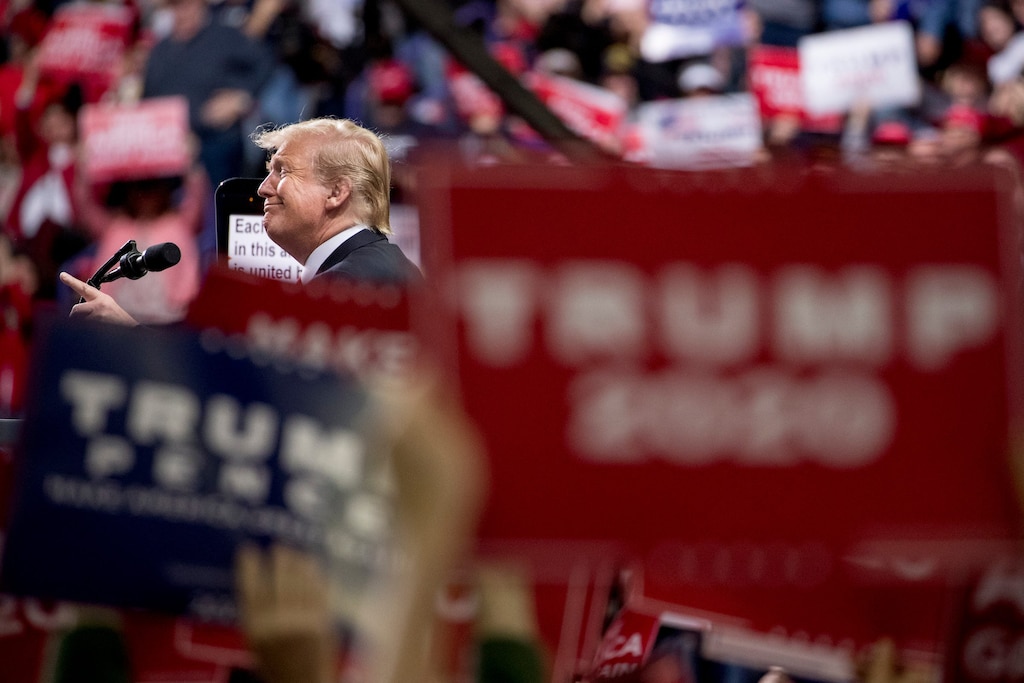 On the surface, the economy appears to have created a favorable picture for President Donald Trump a year ahead of the 2020 elections. But a closer look at growth and hiring could spell trouble for the candidate, whose populist economic proposals have long been central to his campaign platform.

The longest expansion on record has held up better than expected this year, but a trade dispute with China has caused pain for industries in states crucial to his reelection. While the economy plays a central role in presidential votes across the country, research suggests it has a more significant impact in political battlegrounds.

“There is evidence that the trade war is negatively affecting growth, especially in manufacturing, and that would certainly hurt Trump,” said Gregory Wawro, a political scientist at Columbia University. “If that spreads to the larger economy, I’m sure Trump’s approval numbers will take a serious hit.”

In recent months, growth has appeared increasingly uneven across the country. Commerce Department data released Thursday showed activity slowed sharply in the Midwest this year, with some of the weakest second-quarter gross domestic product readings occurring in Wisconsin and Michigan. 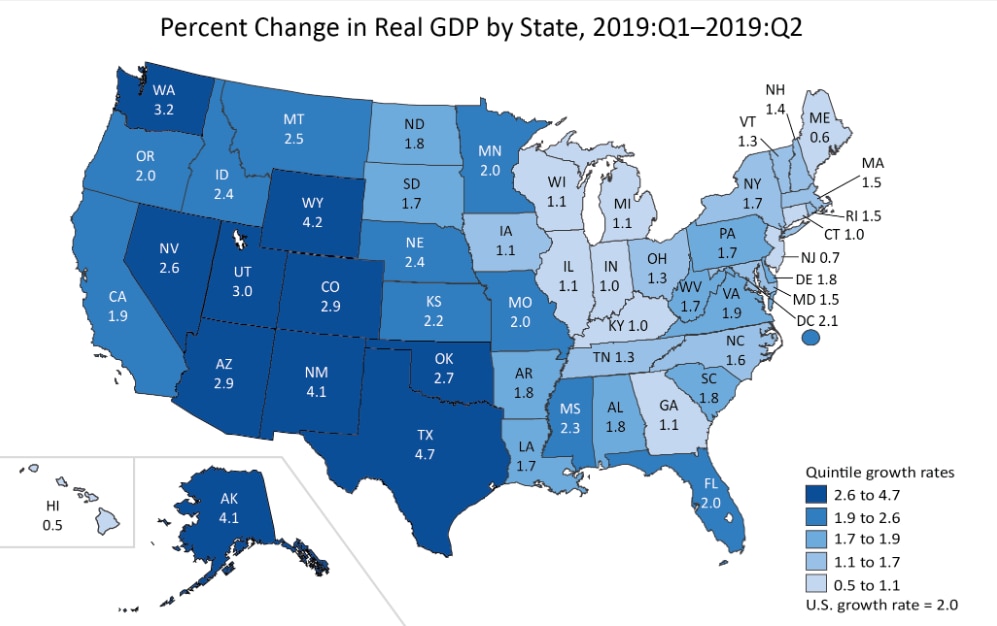 A closer look at the labor market suggests those states have seen a similar divergence from a continuously robust national hiring trend. In roughly a third of US counties, the unemployment rate is higher than it was a year ago, according to an analysis of Labor Department data by The Washington Post.

That slowdown has been more pronounced in some swing states. Unemployment has risen substantially in four of the 10 states that saw the narrowest margins in the 2016 election: Wisconsin, Michigan, Minnesota, and North Carolina.

While pledges to address economic aggressions helped propel Trump to the White House in 2016, that support has been tested this year as tariffs increasingly disrupted agriculture, manufacturing and other sectors they were designed to protect. A recent National Bureau of Economic Research study found those actions disproportionately hurt counties that typically have between 40% and 60% of the Republican vote share.

The Trump administration has sought to placate farmers, who have borne the brunt of losses from trade tensions, through a more than $28 billion bailout program. Also faced with cooler activity abroad, other sectors have few tools to counter higher prices and uncertainty.

Those challenges have contributed to a mild recession in American manufacturing, a sector Trump repeatedly vowed to revive as a candidate. Factory job losses have appeared the steepest in the states the president narrowly won in 2016, including Pennsylvania and Wisconsin.

But a manufacturing recession is unlikely to drag the entire economy down with it. While factory activity has always been deeply intertwined with broader business activity, it accounts for only about a tenth of gross domestic product.

“Unless you see a more comprehensive downturn with much slower growth rates, a decline in workforce participation and steady uptick in unemployment, I think President Trump will continue to get stronger marks on the economy,” said David Kochel, an Iowa-based Republican strategist who is opposed to Trump.

Despite a relatively low national approval rating and risks from a rapidly unfolding impeachment inquiry, Trump has so far maintained a competitive stance in key battleground states.

“We have a historically unpopular president running for reelection, but there is no doubt he can win,” said Douglas Heye, a former communications director for the Republican National Committee who has been critical of Trump.

Now read: A running list of the false or misleading claims Trump makes about the economy 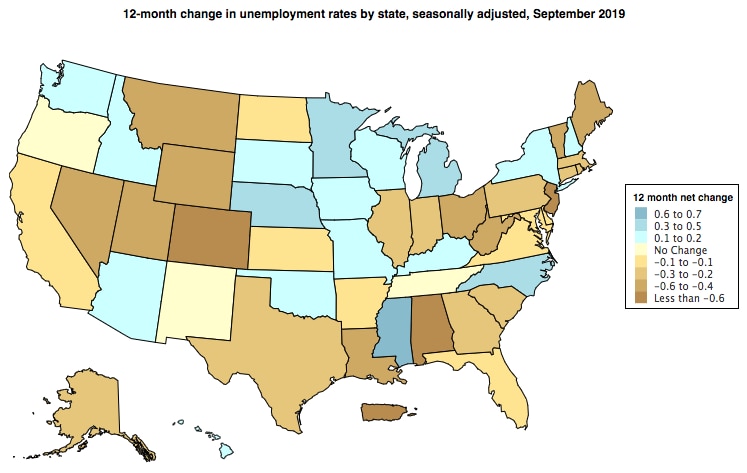