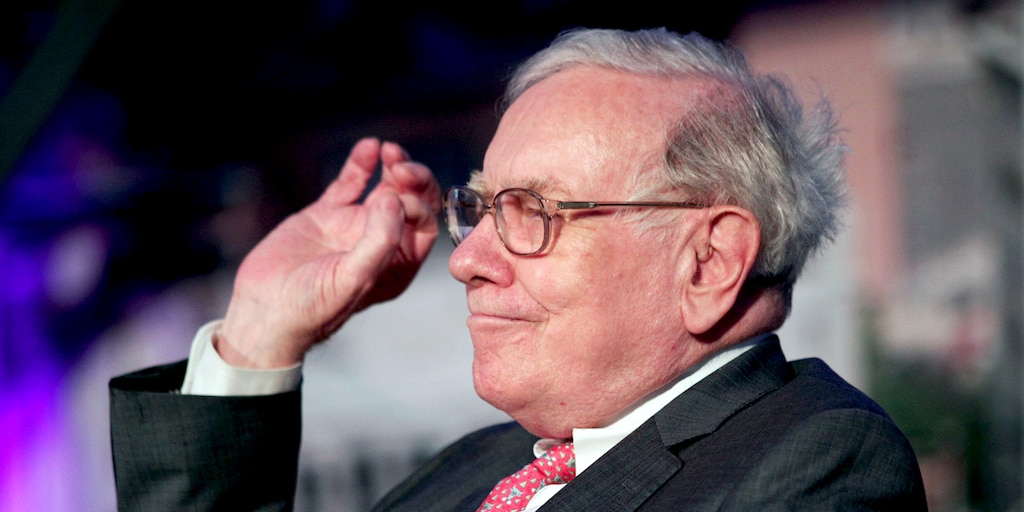 Warren Buffett’s Berkshire Hathaway has been reportedly outbid in its latest attempt to spend its massive cash pile.

Tech Data announced late Wednesday that it agreed to be purchased by Apollo for $145 per share, or roughly $5.14 billion. The company said in a press release that the offer was increased from an initial bid of $130 per share.

According to CNBC, Apollo increased its bid after Berkshire offered $140 per share, valuing Tech Data at $5 billion excluding debt.

The company’s board ultimately chose Apollo’s boosted offer as the better of the two, unanimously approving the bid. Berkshire doesn’t plan to submit another offer, CNBC reported.

Bank of America brought the deal to Berkshire as part of a go-shop provision that expires on December 9, CNBC reported. The provision allows other bidders to come in with higher offers before that date.

Berkshire was contacted on November 19 regarding the opportunity, and by November 20 Buffett decided to make an offer for Tech Data above Apollo’s initial bid, according to CNBC.

Buffett’s conglomerate has been sitting on a growing pile of cash in recent years. The company hasn’t made a major acquisition since 2016, and analysts have been struggling to figure out why Berkshire isn’t spending its cash.

Shares of Tech Data — which distributes IT hardware and software products from companies like Apple and Cisco —  traded almost 12% higher on Friday morning.