Commerce Secretary Wilbur Ross supports delaying a trade deal until after the 2020 election, saying it eliminates an advantage for China 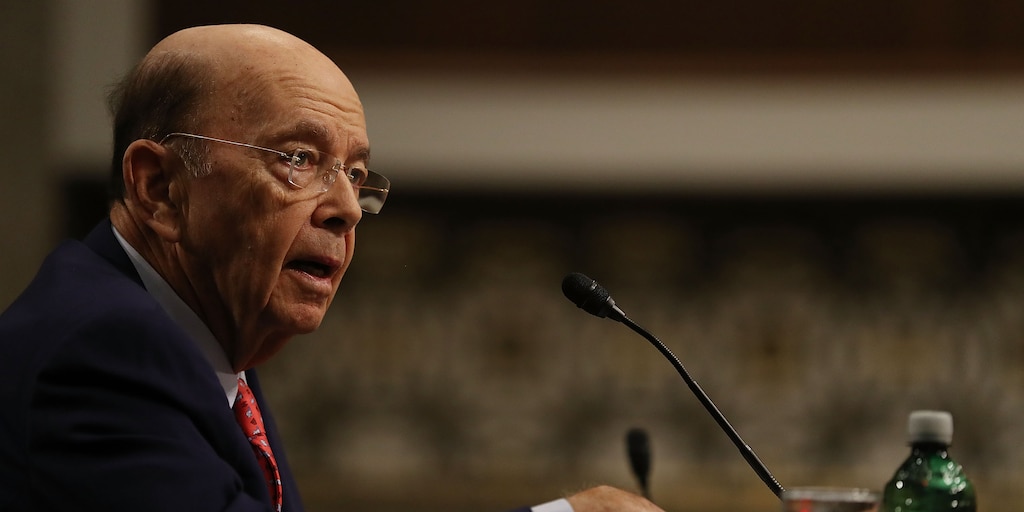 Ross said China may believe it has an advantage in the current situation, and that inking a deal after the election could give the US the upper-hand during future negotiations.

“That takes off the table something that they may think gives them some leverage,” he said. “Because once the election occurs — and the president seems to be in very good shape for the election — once it occurs and he’s back in, now that’s no longer a distraction that can detract from our negotiating position.”

The statement comes after President Trump floated the late deadline while talking with reporters in London earlier Tuesday. He said he has no set deadline for a trade truce, and that he is the only factor in deciding whether such a deal is made.

“In some ways I think it is better to wait until after the election, if you want to know the truth,” Trump said. “The China trade deal is dependent on one thing — do I want to make it.”

Major indexes fell more than 1% early Tuesday as investors’ hopes for a partial trade deal floundered. The US is poised to impose new tariffs on Chinese imports on December 15, further escalating the trade conflict between the world’s two largest economies. Staff-level trade negotiations are expected to continue, but no high-level talks are planned before the tariff deadline, Ross said.

The commerce secretary maintained that the US can weather the trade war’s storm until the administration reaches a desired agreement. Trump gains leverage of his own when he shows “he’s in no time pressure” to make a trade deal, he added.

“The president’s objective always has been to get the right deal independently of when or anything else like that,” Ross told CNBC. “So his objectives haven’t changed. And if we don’t have a deal he’s perfectly happy to continue with the tariffs as we have.”

2019-12-03
Previous: Impeachment debate heads to Nadlers House committee. But the real fight is in the Senate.
Next: Elon Musks Cybertruck is built for a dystopian future. But will it work in our current reality?