Home / Business / Business Insider / After selling out chicken sandwiches for months, the owner of Popeyes just sold out a $750 million bond offering

After selling out chicken sandwiches for months, the owner of Popeyes just sold out a $750 million bond offering 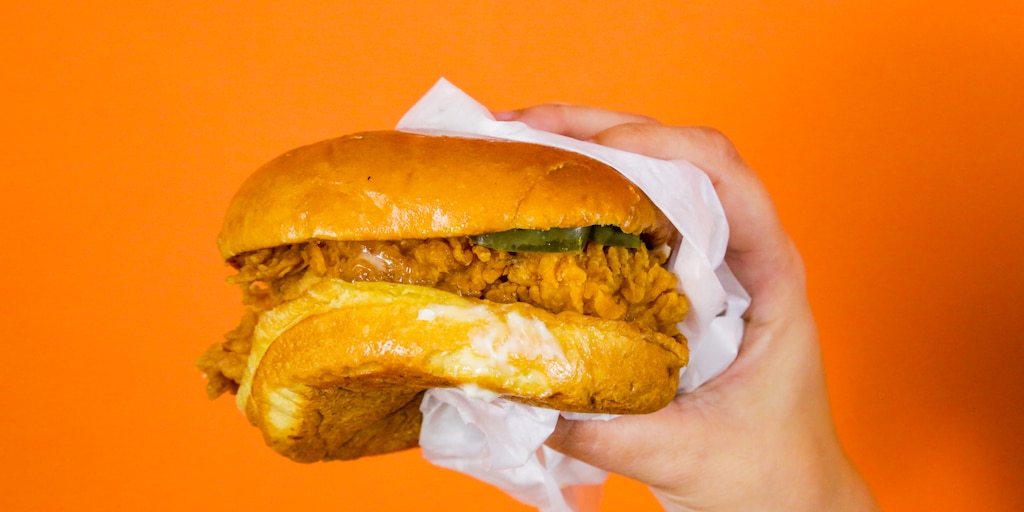 Popeyes sparked a fast-food frenzy when it completely sold out of its popular chicken sandwich in August after only two weeks of sales although the supply was intended to last until October.

Now, its parent company is bringing the same success to the debt market.

The debt is also one of the least expensive ever issued for a junk-rated bond, the riskiest classification of debt that companies or governments can offer to investors. The notes sold have a yield of 3.875%, which is one of the lowest that the US high-yield market has seen since 2014, according to the report.

The quick sellout of the debt highlights how much investors are scouring the market for yield, Bloomberg reported. That’s led many to invest in the high-yield space, even though it has a reputation for being riskier than other bonds.

2019-12-18
Previous: The decades best stocks ranged from streaming giants to freight companies. Here are the 11 best performing equities of the 2010s.
Next: Tobacco sales ban for those under 21 would make teen vaping and smoking worse