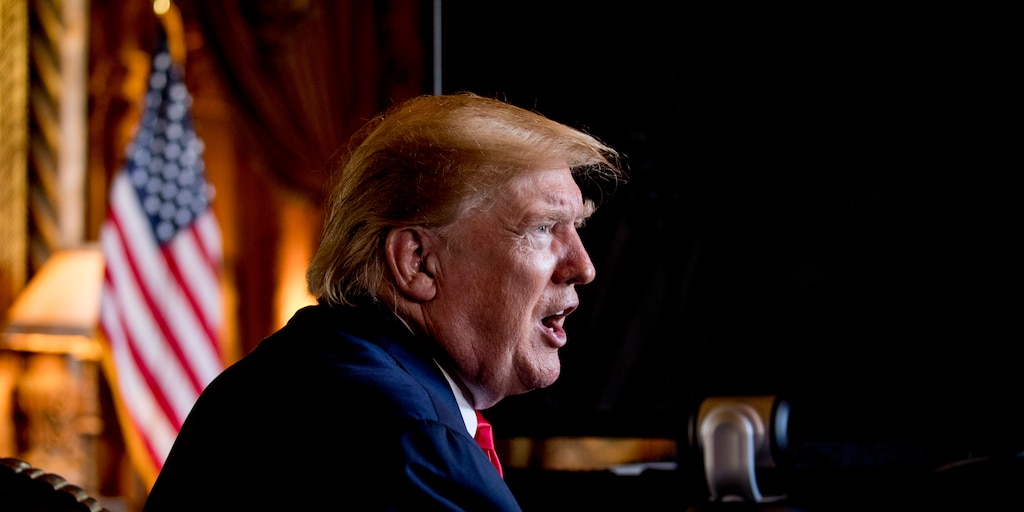 President Donald Trump said on Tuesday that he would travel to Beijing to discuss a “Phase Two” trade deal after signing a preliminary agreement in two weeks.

A signing ceremony for the phase-one deal will be held at the White House on January 15 and include “high level representatives of China,” the president tweeted.

“I will be signing our very large and comprehensive Phase One Trade Deal with China on January 15,” Trump said, adding, “At a later date I will be going to Beijing where talks will begin on Phase Two!”

US Trade Representative Robert Lighthizer said earlier in December that the two nations were planning to sign the phase-one deal in January and that a legal review and translations were expected to be finished in the first week of January.

The preliminary deal was first announced on December 13.

The trade agreement marks the first major de-escalation of the 18-month conflict between the countries. The phase-one deal canceled tariffs on about $160 billion worth of Chinese goods set to take effect on December 15. China pledged to increase its purchases of US produce and made new commitments to curb intellectual-property theft. The agreement also pauses further escalation in the trade conflict.

News of the phase-one deal helped prop up US stocks through the last weeks of 2019. The S&P 500 index is on track to post its best yearly performance since 2013, rising 28% year-to-date as tech giants fuel the record-long bull run.

Alternative data blew up thanks to desperate hedge funds looking to get an edge. Now, the booming space is poised to go mainstream in 2020.

2019-12-31
Previous: The me too movements success took a decade of work, not just a hashtag. And theres more to do.
Next: College in the U.S. is at a crossroads. Will it increase social mobility or class stratification?