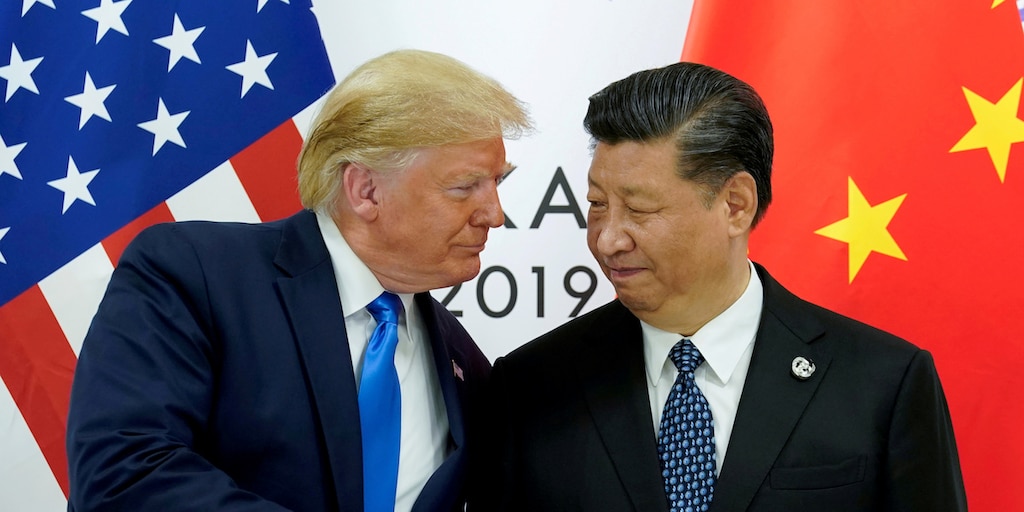 China’s economy grew 6.1% last year, its lowest pace of growth in nearly 30 years, according to government data released on Friday.

The slowdown from 6.6% growth in 2018 reflected a raft of challenges for the world’s second-largest economy including tepid consumer spending, rising unemployment, and a lack of business confidence, according to Reuters. The 6.1% figure is the slowest pace of growth since 1990, when China’s annual GDP grew at 3.9%.

China’s trade war with the US, which has dragged on for nearly two years, compounded those issues. For example, manufacturing investment slid to a record low of 3.1% in 2019, government data showed.

The US and China signed a preliminary deal this week that scraps planned tariff hikes and reduces some existing duties, but keeps in place hundreds of billions’ worth of tariffs on American and Chinese goods.

The Asian country faced “mounting risks and challenges both at home and abroad,” its Bureau of Economic Statistics said in a press release, but its economy was “generally stable” last year and growth remained on track.

Managing 6% growth while engaged in a tit-for-tat tariff war with the US “shows the resilience of the Chinese economy,” Naeem Aslam, chief market analyst at Ava Trade, said in a morning note.

The government data included some other red flags. China’s birth rate dropped to 10.48 births per 1,000 people, the lowest level in at least 70 years. Its labor force also shrank by 890,000, fueling fears of a potential shortage of workers in the coming years. 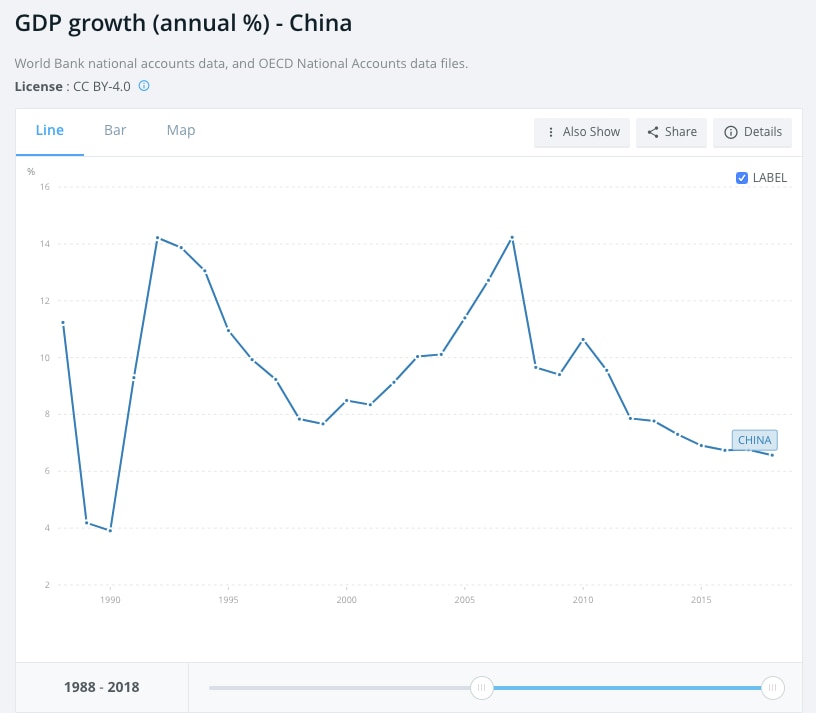