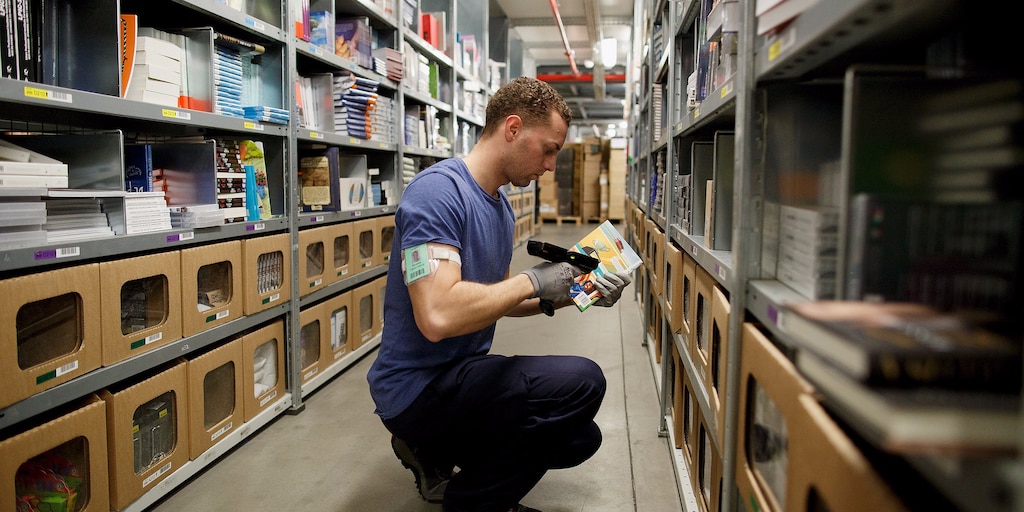 The US labor market remained on solid footing at the beginning of 2020, adding jobs for a record 112th month.

The Bureau of Labor Statistics on Friday said 225,000 nonfarm payrolls were created in January, compared with economist forecasts for 164,000. The unemployment rate edged higher to 3.6%, still near its lowest level in half a century.

Average hourly earnings rose 3.1% from the same month last year, better than the 2.9% year-over-year increase in December. While wage growth has continued to outpace inflation, it has held below the pace economists would hope for with historically strong employment levels.

“It remains something of a mystery that firms are able to hire workers without having to pay more in wages,” said Eric Winograd, a senior economist at AllianceBernstein.

The report also included major revisions to data for 2018 and 2019, offering a more accurate picture of the labor market. Employers added about a half a million fewer jobs than initially thought during that period, in line with estimates released in August.

“The job market is strong, but not nearly as strong as thought,” said Mark Zandi, the chief economist at Moody’s Analytics. “This revision is well-anticipated so likely won’t impact financial markets, but it may change perceptions regarding the strength of the labor market.”

Read more: John Thompson grew a pair of investing funds by nearly 20,000%. He shares his one stock pick that could triple in the next few years — and explains why it’s his largest holding.

Still, the revisions were relatively small for an economy with over 150 million total jobs. To keep up with the pace of population growth, the US needs to add roughly 100,000 payrolls a month.

Low unemployment and faster wage gains were able to pull Americans from the sidelines at the fastest pace of the recovery last month. The labor-force participation rate rose to 63.4% in January, though that figure is still low compared with those of global peers.

“It’s clear that plentiful work opportunities are enticing more people to enter, or in some cases re-enter, the labor market,” said Jason Pride, the chief investment officer of private wealth at Glenmede.

Employers entered 2020 on steadier footing than a year earlier as consumer confidence climbed to historic highs and Americans continued to spend at a robust pace. With the economy expected to grow at a solid but slower pace in the 11-year expansion, the Federal Reserve has signaled it will hold interest rates steady after three cuts last year.

But the central bank has said it will closely monitor the rapidly spreading coronavirus in China. The virus has brought the second-largest economy to a near standstill and disrupted global supply chains.

“The January jobs report does not fully account for the impact of the coronavirus outbreak in China, which is disrupting global flows of goods and people,” said Daniel Zhao, a senior economist at the career site Glassdoor.

Analysts and officials have said the outbreak could also stall a recent truce in a tit-for-tat trade dispute between the US and China, which has raised costs for employers and clouded the investment outlook. Tariffs have raised particular challenges for the manufacturing sector, which shed another 12,000 jobs in January.

But President Donald Trump is still likely to seize on the latest signs of the broader strength of the economy, the central pitch in his campaign for reelection in November. On Tuesday night at his third State of the Union address, Trump said his economic policies had led to a “blue-collar boom.”